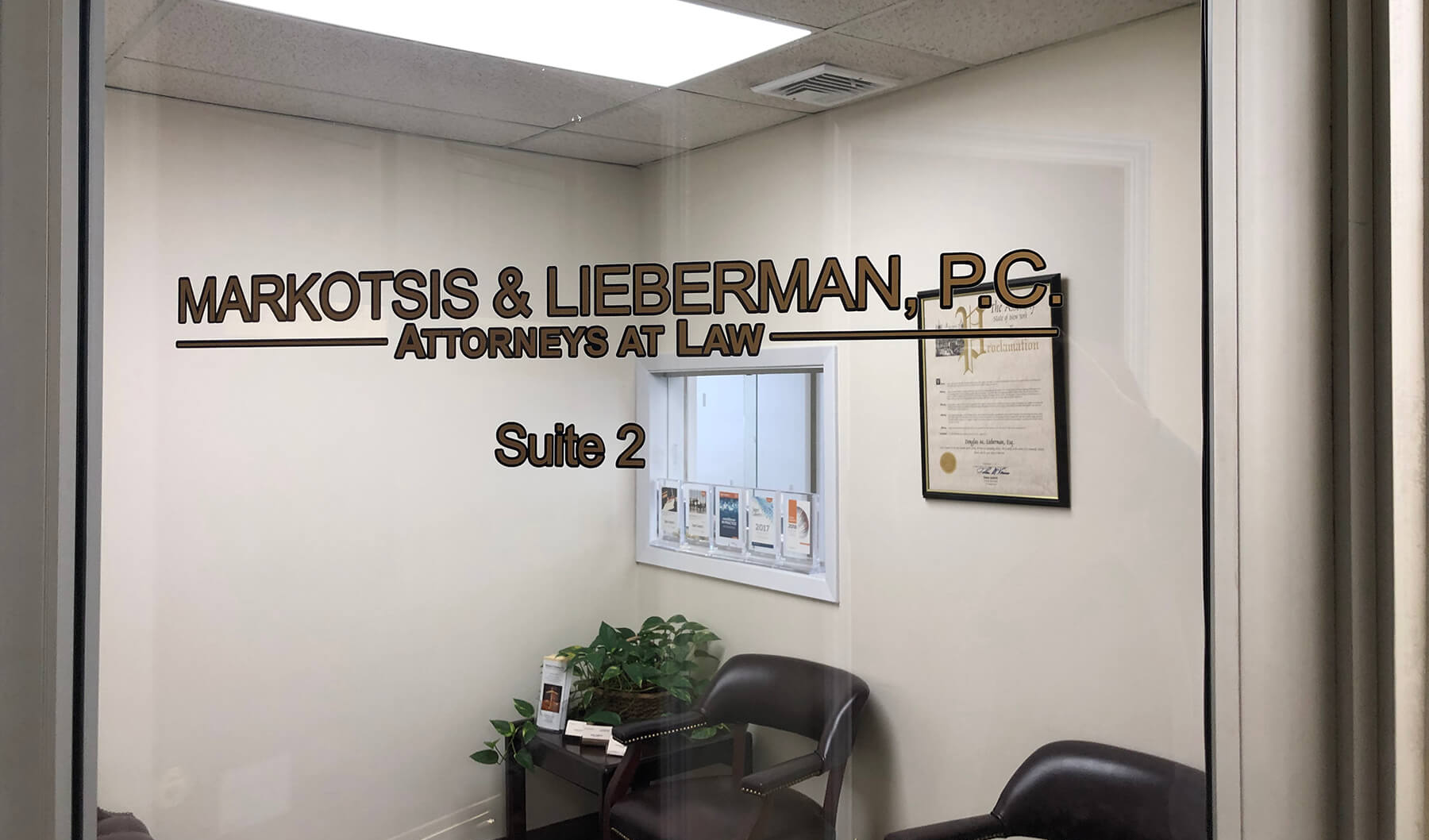 When they first opened, they had virtually no clients.  But what they lacked in clients, they made up for in ambition and drive.

As their client base grew, so did the size of their staff.  George Neofitos joined the firm in 2002.  Vassilios Proussalis became an associate in 2020.  The staff also currently includes three paralegals and a secretary, all of whom are experienced.  The firm moved into its present location in 2011.

During their more than 30 years of practice, the firm attorneys have become trusted counsel to numerous individuals, as well as to business of all sizes, including many of whom you are familiar with.  During that time, the attorneys have never lost sight of what it takes to be successful – to listen to the client’s wants and needs, and to use their experience, integrity and knowledge to try and obtain the best possible result in line with those wants and needs.  It is what continues to drive them.

Throughout the years in practice, the attorneys have been involved in community groups and activities, including leadership positions.  Professionally, they have had articles published in legal publications and have had cases reported, with their cases being cited in other cases.  They have also been actively involved in the Nassau County Bar Association, with Jim being a member of the Grievance Committee and Doug being on the Board of Directors from 2009-2012 and now being a Board member of its Academy of Law.

Markotsis & Lieberman, P.C. wants you to be part of our next 30 years.